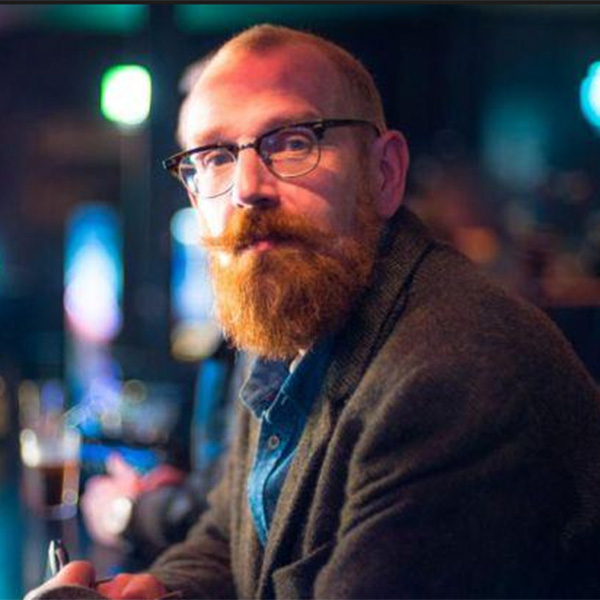 The British designer/ director has worked extensively internationally for major theaters. His work has been seen at the Royal Opera (La bohème), La Scala, English National Opera, Scottish Opera, and Opera North, as well as London’s West End, National Theatre, Royal Shakespeare Company, and Royal Court Theatre, among many other companies. In the U.S. he has designed for the New York Shakespeare Festival, The Builders Association and for theaters in New Haven, San Francisco and Los Angeles. His work has also been seen on Broadway (he earned a Tony Award for Titanic in 1997). He recently designed The Hairy Ape for the Old Vic and the Park Avenue Armory in New York. Laing is associate director with National Theatre of Scotland and is artistic director of his own company, Untitled Projects, which he formed in 1998. He has directed for many theatres in the U. K., including The Citizens Theatre, Traverse Theatre, Lyceum Theatre, Unicorn Theatre, and Royal Court. He also directs opera, including work for Garsington Opera, Scottish Opera, Grange Park Opera, NorrlandsOperan, and Malmö Opera.