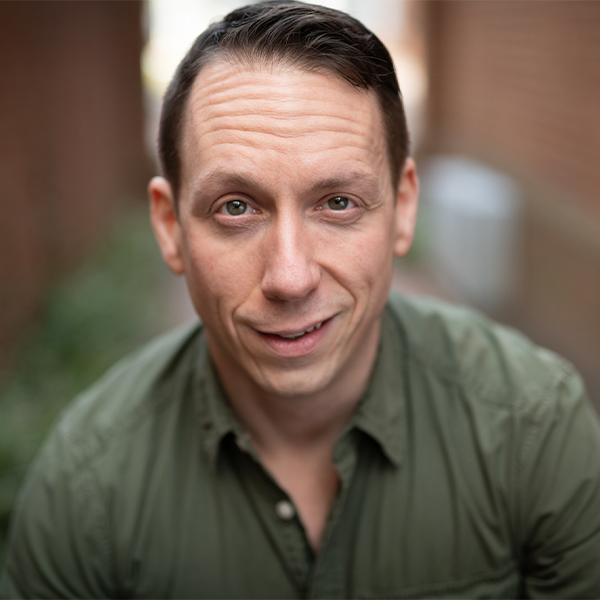 Steven Strafford is an actor and playwright. He played Prince Herbert in Spamalot (Original Vegas Cast) and appeared in the national and international tours of Peter Pan, Cinderella, and Grease! In Chicago, he has appeared at Goodman, About Face Theatre, Windy City Playhouse, Marriott Theatre, Drury Lane Theatre, and First Folio. He has played men, women, rivers, giraffes, and aliens. His plays, Small Jokes About Monsters, Greater Illinois, The Match Game, Mona Quimby: Age 38, and The Model Congressman have been produced and workshopped around the country. Small Jokes About Monsters will be published and licensed by Broadway Licensing.