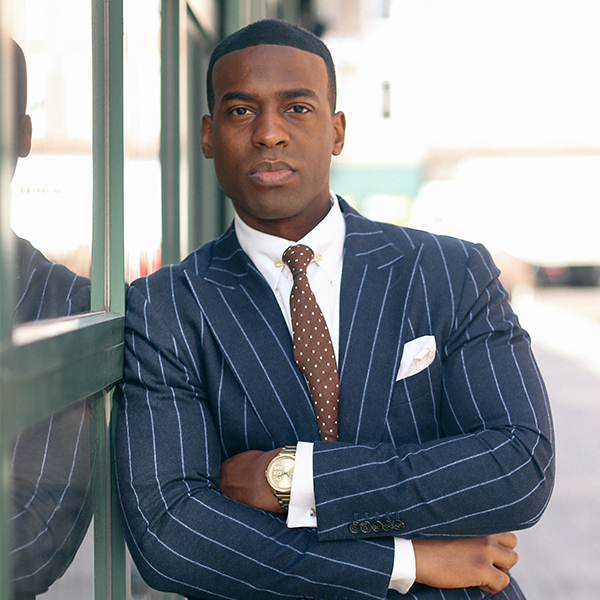 A recent graduate of Washington National Opera’s Domingo-Cafritz Young Artist Program, a program of the John F. Kennedy Center for the Performing Arts, Soloman Howard garners high praise from the press for his vivid performances on the great opera and concert stages of the world. Soloman Howard’s voice is described as “sonorous” by The New York Times, “superhuman” by The Denver Post, and “a triumph” by The Guardian.

A graduate of Washington National Opera’s Domingo-Cafritz Young Artist Program, he has appeared at WNO in The Magic Flute, Show Boat, Don Giovanni, Approaching Ali, The Lion, The Unicorn, and Me, Nabucco, and Philip Glass’s Appomattox. Future performances include English National Opera (Luisa Miller), Gran Teatre del Liceu (The Barber of Seville), and the Met (The Magic Flute). Howard was recognized in 2016 by the Anti-Defamation League with its “Making a Difference Award” for raising awareness of voting rights and bringing opera into the larger community. Soloman Howard is a proud graduate of the Manhattan School of Music and of Morgan State University.