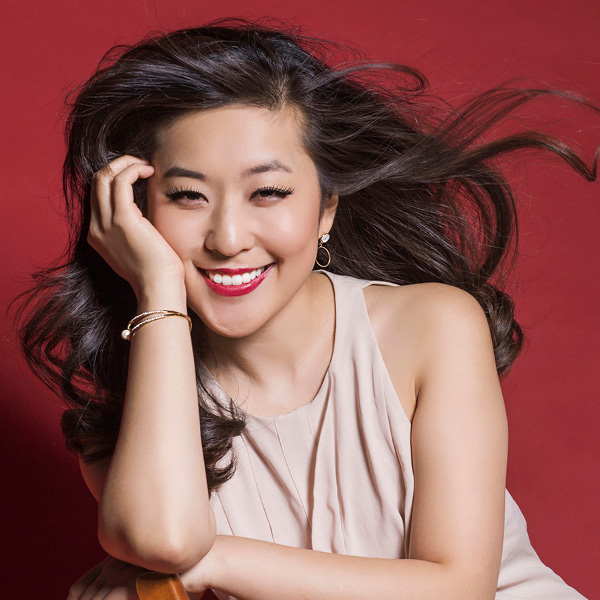 So Young Park debuted at the Metropolitan Opera in January as Mozart’s Queen of the Night after winning acclaim in that role with ten other companies, among them those of Houston, Los Angeles, Detroit, and Boston. Park appeared in February with the New York Philharmonic for the Lunar Year Concert, and later this season she stars at Opera Theatre of Saint Louis as Gilda/ Rigoletto. Park recently debuted with the LA Master Chorale in Carmina Burana, returned to the Los Angeles Philharmonic for EsaPekka Salonen’s Wing on Wing (with the composer conducting), and portrayed Gilda at Michigan Opera Theater. She has also been featured with LA Opera in The Abduction from the Seraglio and Akhnaten, and with Opera Theatre of Saint Louis in Ariadne auf Naxos. Concerts have included appearances with Gustavo Dudamel and the Los Angeles Philharmonic and with Plácido Domingo at the Seoul Olympic Gymnasium. The South Korean soprano trained as a Domingo Colburn-Stein Young Artist at LA Opera, and she can be heard on CD in that company’s Grammy-winning recording of The Ghosts of Versailles. Domingo featured Park as a soloist on his recent album, My Christmas.