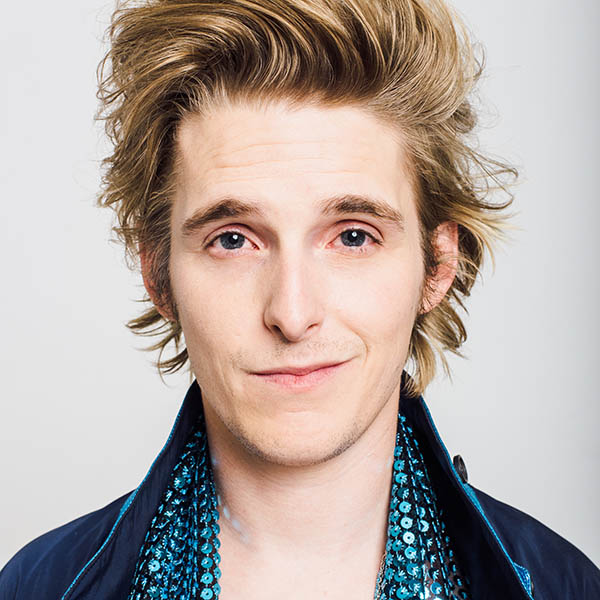 Shaun Fleming, a California native, initially attracted attention in his debut with the Walt Disney Corporation as Max Goof/Mickey’s Once Upon a Christmas in 1999. Highlights of his work as a TV voice actor include Kim Possible, Teacher’s Pet, and Lilo & Stitch: The Series. In film, he has performed as Billy/Jeepers Creepers 2 (2003), and continued his work in voice acting as Leonard Amadeus Helperman in the animated feature Teacher’s Pet (2004). After six years of touring and recording as the drummer for the indie duo Foxygen, Fleming released his first solo album “My Friend Fish” under the moniker Diane Coffee. Diane Coffee has received critical acclaim, and in 2015 Fleming was invited to perform for NPR’s “Tiny Desk” series.