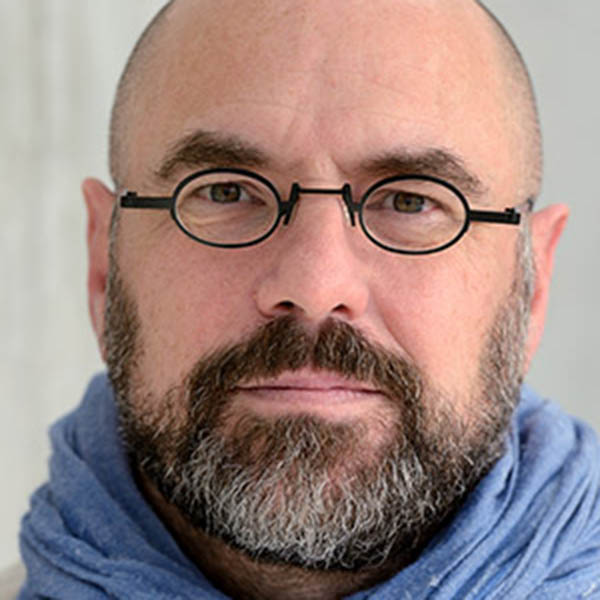 The French-born Canadian choreographer’s acclaimed work on Robert Carsen’s Eugene Onegin production has previously been seen at Lyric, Houston Grand Opera, and the Metropolitan Opera (premiere, 1997). A major highlight of Bennathan’s current season is Just Words, a hybrid poetry/dance piece he has written, directed, and performed in Toronto and Ottawa. In 2006 he founded Les Productions Figlio in Vancouver, for which he has produced and choreographed seven full-length dance works. Previously he was artistic director of Toronto’s Dancemakers (1990|2006). Twelve of his Dancemakers works have received Dora Mavor Moore Award nominations, with both Sable/Sand and The Satie Project winning the award for Outstanding New Choreography. Bennathan is also a past recipient of Canada’s prestigious Alcan Rio Tinto Performing Arts Award. He has received commissions from companies in Canada and around the world, including the National Ballet of Canada, Teatro San Martin Ballet Contemporaneo in Buenos Aires, and Le Jeune Ballet International de Cannes. At Canadian Opera Company in Toronto, Bennathan has directed Rossini’s Tancredi on the mainstage and Stravinsky’s Renard for the COC Ensemble. He has written the libretto for composer Gareth Williams’s opera, The Flight, in addition to writing and illustrating four books.