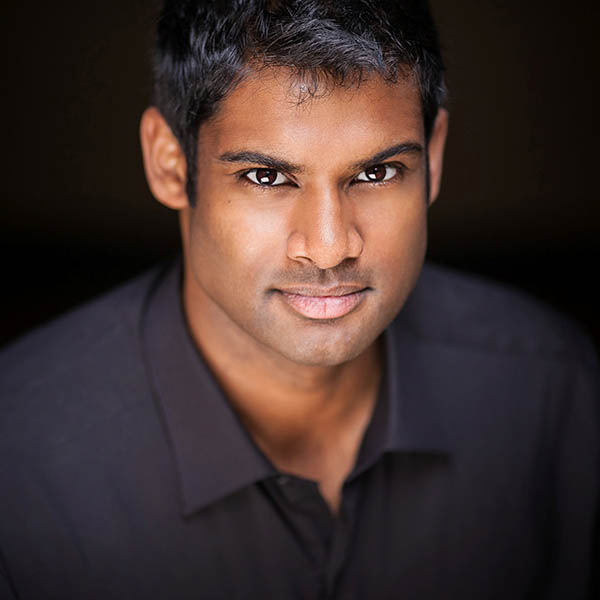 The American tenor of Sri Lankan heritage made his Metropolitan Opera debut in Manon Lescaut and his European operatic debut in Peter Sellars's production of Mozart's Zaïde at the Aix-en-Provence Festival (both released on DVD).

Panikkar recently triumphed at the Salzburg Festival, debuting there as Dionysus/Henze's The Bassarids (new production), which also introduced him to Madrid audiences with the Spanish National Orchestra. Recent highlights also include Panikkar's LA Opera debut as Gandhi in Glass's Satyagraha (new production) and a return to Aix-en-Provence in Kurt Weill's Aufstieg und Fall der Stadt Mahagonny.