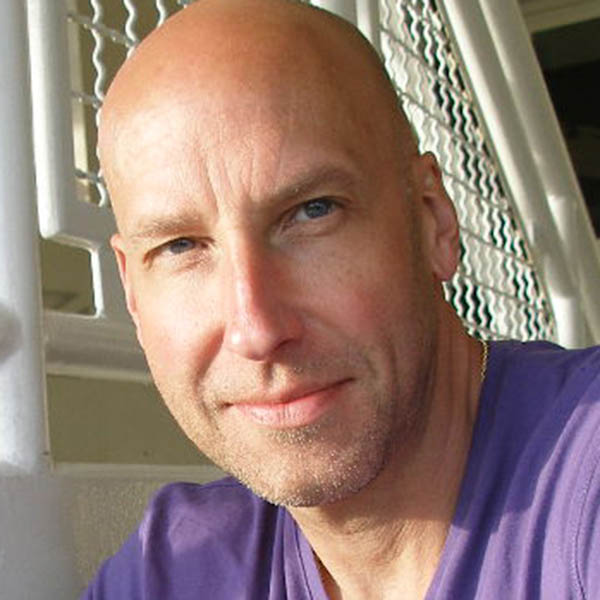 Wardrobe, wigs, and makeup artist director at Lyric since 2007, Marr designed costumes and sets for The Magic Victrola and El Pasado Nunca Se Termina (2014/15), La fanciulla del West (2010/11), Ernani (2009/10), The Pearl Fishers (2008/09), and the Ring cycle (2004/05). During the 2013/14 season he curated the company’s retrospective exhibit devoted to the work of Cait O’Connor, its costume designer for La traviata. Along with his designs for Lyric’s mainstage and Ryan Opera Center productions, the Illinois native’s stage designs include The Count of Luxembourg (Light Opera Works), Help, Help, the Globolinks (Madison Opera), Noye’s Fludde (Chicago Opera Theater), and both Candide and the American premiere of Philip Glass’s Marriages Between Zones 3, 4, and 5 (DePaul Opera Theatre).