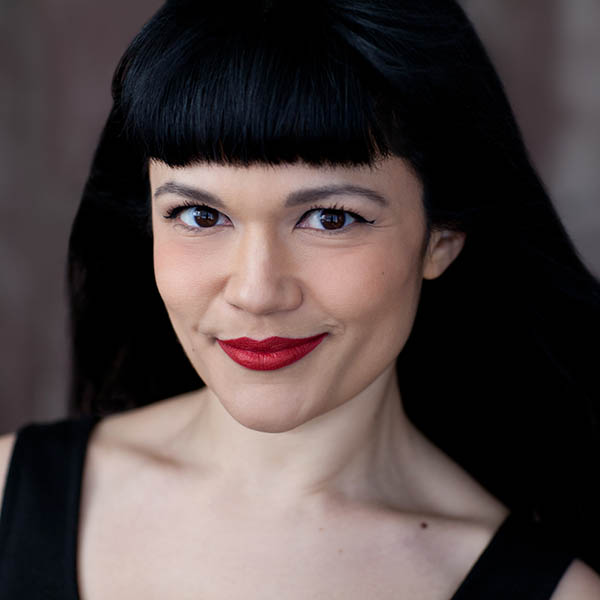 Sayjal Joshi hails from North Carolina, where she earned her B. A. in theater from UNC Greensboro and cofounded Greensboro’s first improv comedy club, The Idiot Box. For 15 years she has been writing, performing, and teaching theater, sketch, improv, video, guitar comedy, and stand-up all over the universe. Credits include The Kennedy Center, The Goodman, Woolly Mammoth Theatre, Cincinnati Playhouse in the Park, Zanie’s Comedy Club, The Laugh Factory, The Second City Touring Company, The Annoyance Theatre, iO Theater, ComedySportz, Laugh Out Loud Theater, and the critically acclaimed Asian-American sketch ensemble, Stir-Friday Night!