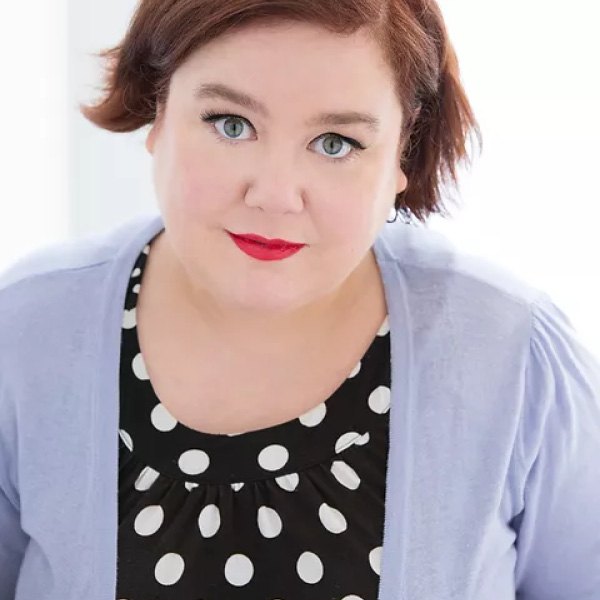 Sara Sevigny is a Chicago-based performer who has worked with the Broadway Playhouse, Chicago Children’s Theatre, About Face Theatre, TimeLine, and The Hypocrites. She received a Jeff Award for best supporting actress in a musical in Porchlight Music Theatre’s production of Assassins and was a part of Strawdog Theatre Company’s best ensemble award-winning Marathon ’33. Television credits include Empire, The Gabriels, and Mindgames. Sevigny trained at Curry College, the American Conservatory Theatre in San Francisco, and Second City’s Conservatory