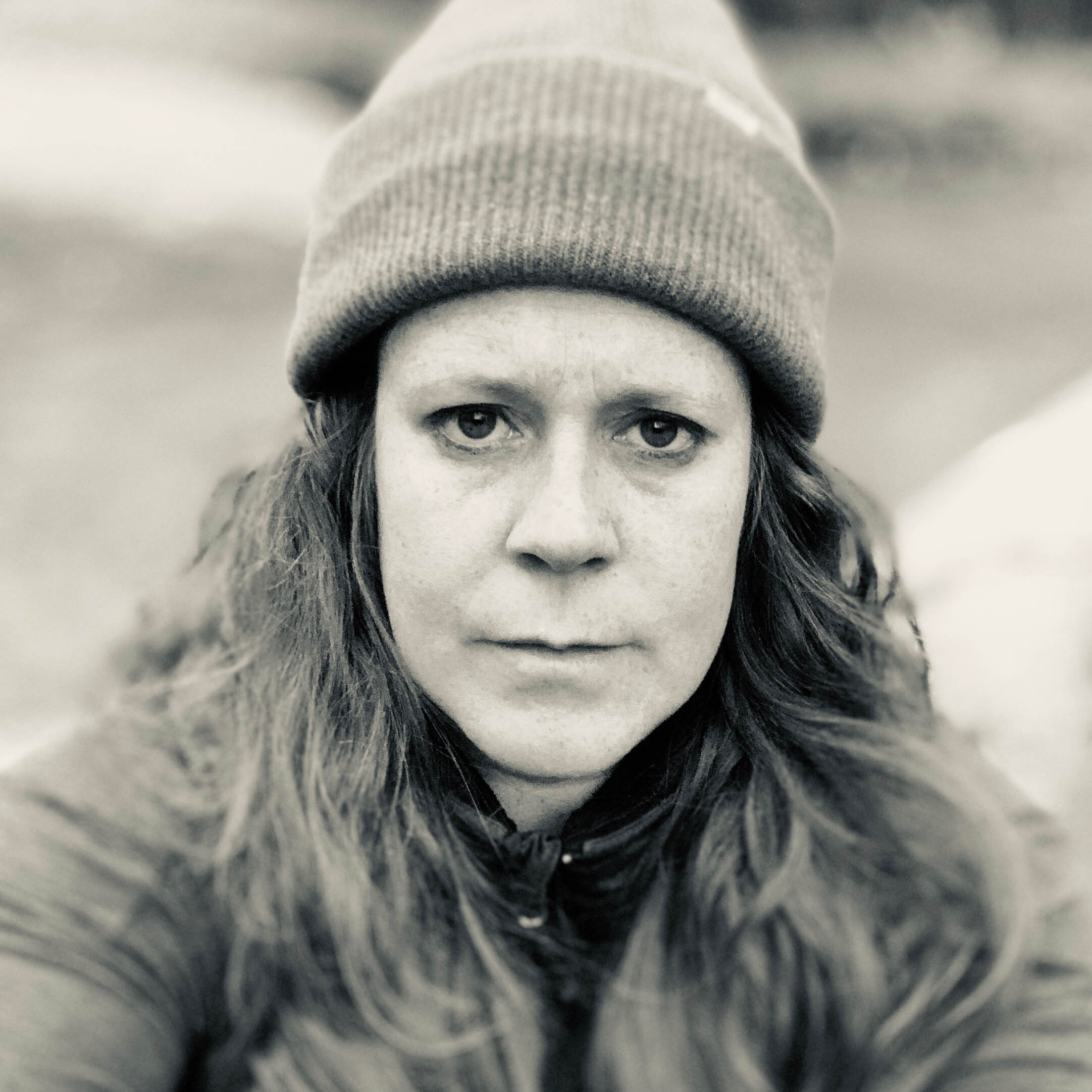 S. Katy Tucker is a NY based video and projection designer. Tucker began her career as a painter and video installation artist, exhibiting her work at a variety of galleries, such as the Corcoran Museum, Dupont Underground, The Dillon Gallery and Artist's Space in New York City. She has collaborated with musicians like: Paul McCartney, Paola Prestini, Helga Davis, Amanda Gookin, and Jeffrey Ziegler. Her work in live performance has been seen around the world, including Broadway; Off-Broadway; the Metropolitan Opera; the Sydney Opera House, Dutch National Opera, Carnegie Hall; the New York City Ballet; the Kennedy Center; BAM, The Metropolitan Museum of Art, among others. Recent productions include Samson and Delilah and Don Giovanni at the Kennedy Center and Hansel and Gretel at the Canadian Opera Company. Upcoming: The world premiere of Castor and Patience at Cincinnati Opera with Kevin Newbury, The (Re)volution of Steve Jobs with Tomer Zvulun, and Eurydice at the Metropolitan Opera with Mary Zimmerman.