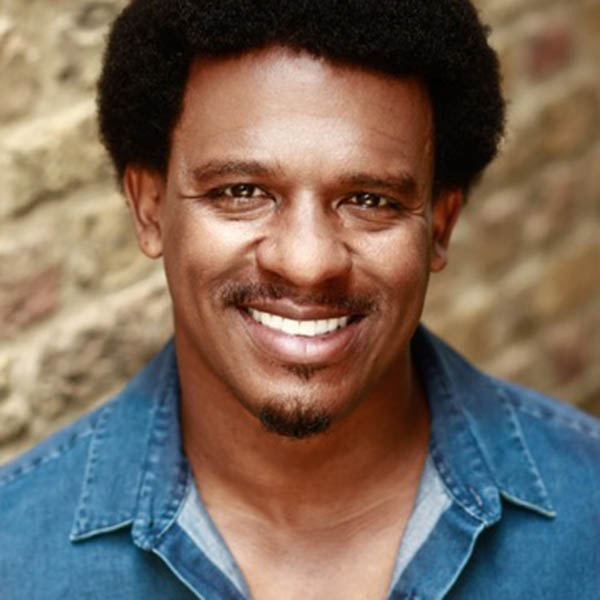 Ryan Shaw is an Atlanta native who made his New York debut in Tyler Perry’s play I Know I’ve Been Changed, which toured nationally. Shaw subsequently established himself doing Motown covers, joining the group Fabulous Soul Shakers and later opening for Van Halen’s 2007/08 North American tour. His first album, This is Ryan Shaw, earned him a 2008 Grammy nomination for “I Am Your Man.” Shaw again received Grammy nominations in 2011 (for “In Between”) and 2014 (for “Yesterday” on his latest CD, Real Love). In Jesus Christ Superstar he has previously been seen as Simon Zealotes (A to Z productions). He played Stevie Wonder in the original Broadway cast of Motown the Musical. During 2016, he lived in London performing in one of the city’s longest-running shows, Thriller Live, which honored one of Shaw’s all-time favorite artists, Michael Jackson.