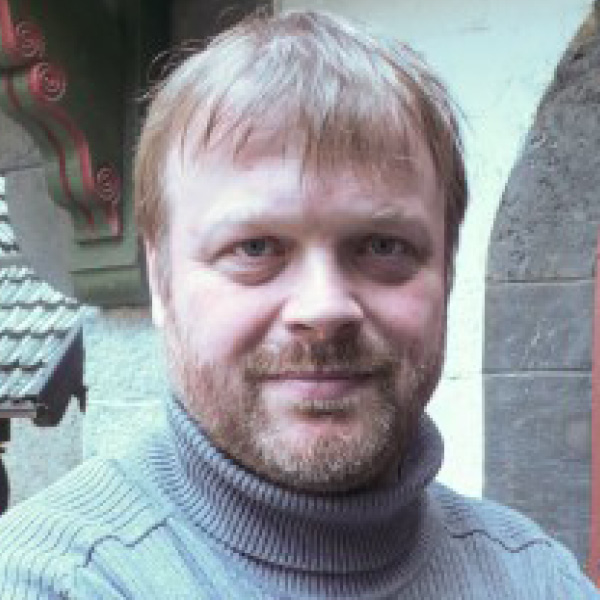 The Faroese bass stars this season in six major roles at Leipzig Opera, among them Hagen, Gurnemanz, and Sarastro. Brattaberg first worked as a professional documentary photographer for eight years, before training as a singer at Helsinki’s Sibelius Akademia and Zurich’s International Opera Studio. Brattaberg began his singing career in the ensembles of the Mainz, Ulm, Detmold, Bern, and Mannheim opera companies, building his repertoire with Wagner (Gurnemanz, Hagen, Hunding, Fafner, Pogner, Heinrich) and other leading bass roles such as Osmin/The Abduction from the Seraglio, Timur/Turandot, Sparafucile/Rigoletto, Sarastro/The Magic Flute, Kaspar/Der Freischütz, the Doctor/Wozzeck, Rocco/Fidelio, and Basilio/The Barber of Seville. In 2011, replacing an ill colleague, Brattaberg scored a great success as Baron Ochs/Der Rosenkavalier at the Netherlands Opera in Amsterdam, with Sir Simon Rattle conducting. The bass has reprised the role at numerous companies, including the Metropolitan Opera and Cincinnati Opera. In 2013 Brattaberg returned to the Met for the worldwide live HD transmission of Parsifal (DVD), portraying Titurel under the baton of Daniele Gatti. Brattaberg has also appeared at the opera houses of Saarbrücken, Leipzig, Lübeck, and Essen, the Opéra National de Paris, La Monnaie in Brussels, and Opéra Lausanne.