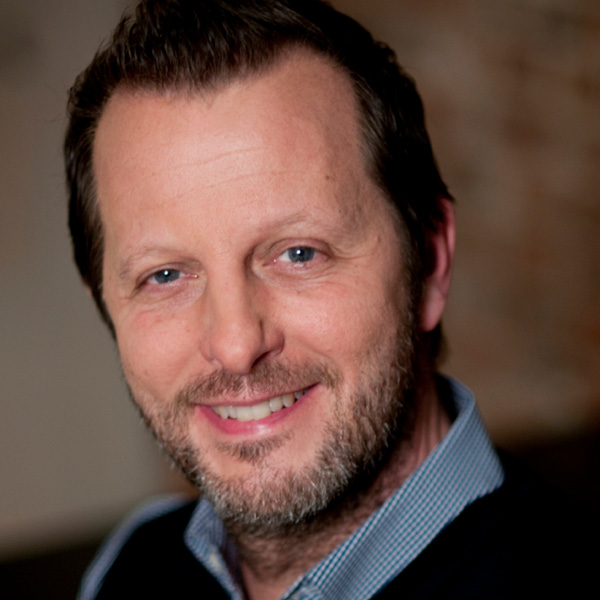 The American director-choreographer, who debuted in opera with The Barber of Seville, subsequently directed and choreographed Carmen (Houston). Among Ashford’s most important directing achievements are Anna Christie (London’s Donmar Warehouse—Olivier Award) and, on Broadway, Cat on a Hot Tin Roof, Thoroughly Modern Millie (Tony Award), How to Succeed in Business Without Really Trying, Promises, Promises, and currently Frozen. In London, he recently directed Sir Kenneth Branagh in The Entertainer. His choreography has been seen at City Center Encores!; in Candide (Paris, London, Milan); in NBC’s live productions of The Sound of Music and Peter Pan (both of which he directed); on the Tony Awards, Oscars (2009 Emmy Award) and Kennedy Center Honors telecasts. He is directing the film version of the musical Sunset Boulevard.