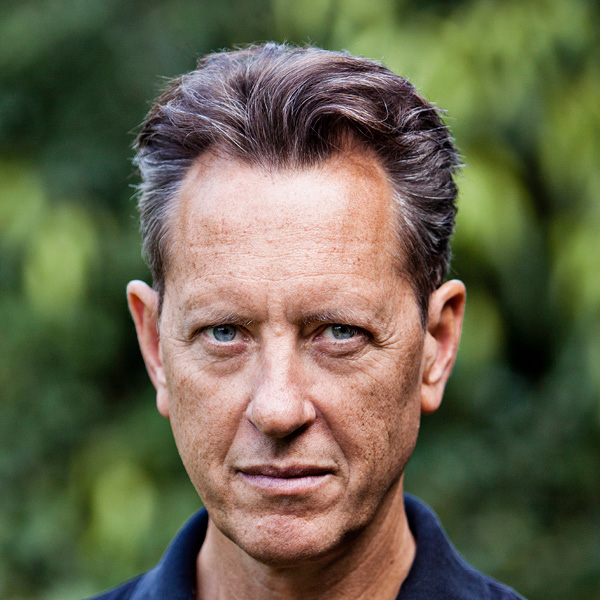 Richard E. Grant is recognized internationally as one of the great performers of his generation. The actor initially achieved renown as the perpetually inebriated title character in his first film, Withnail and I, which has since established a large cult following. Some of Grant’s most memorable film credits include Bram Stoker’s Dracula, Henry & June, L.A. Story, Corpse Bride, Penelope, The Player, The Age of Innocence, The Portrait of a Lady, Spice World, Gosford Park, and The Iron Lady. He has countless television credits, including featured roles on Girls, Jekyll & Hyde, Dig, Downton Abbey, and Game of Thrones. In 2008, Grant performed the role of Henry Higgins/My Fair Lady with Opera Australia in Sydney. In addition to Jackie starring Natalie Portman, he can be seen in other recent films, including the romantic comedy Their Finest and Logan, the latest installment in the X-Men series. A native of Swaziland, Grant studied at the University of Cape Town and was a member of the Space Theatre Company in Cape Town before moving to London in 1982.