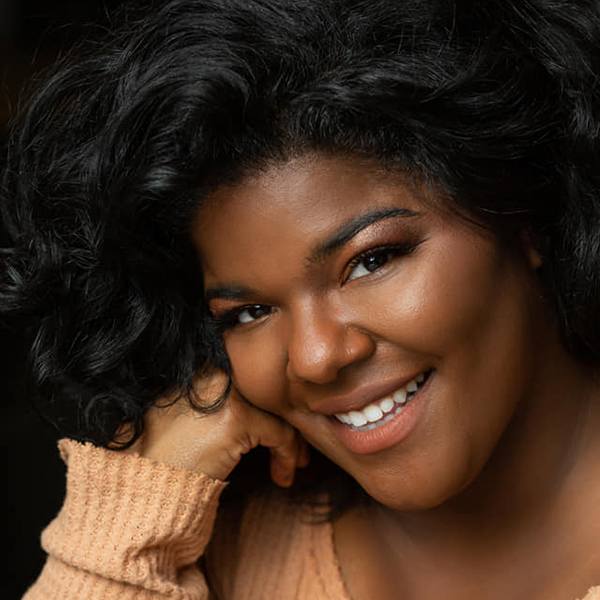 In 2019, Thelwell appeared at Opera Theatre of Saint Louis as Giovanna in Rigoletto and Ruby in Fire Shut Up in My Bones. The New Jersey native returned to the Cafritz Young Artist program of Washington National Opera for their 2020/21 season, where she had previously appeared as Third Lady in the Young Artist production of The Magic Flute as well as Conchetta in the American Opera Initiative new work, Night Trip. She has appeared with the National Symphony Orchestra, Washington National Opera, and Madison Opera, and made her mainstage debut with Opera Theatre of Saint Louis as Aunt Lou in Highway 1, U.S.A.