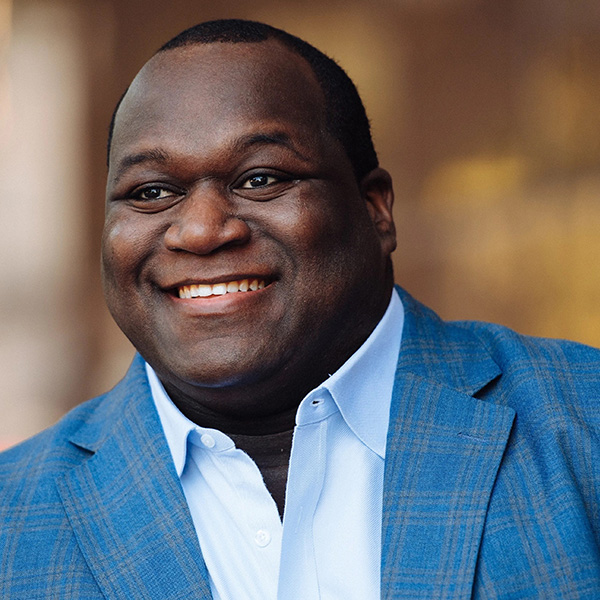 Reginald Smith, Jr. an Atlanta native, is an alumnus of Houston Grand Opera Studio and a former Grand Finals winner of the Metropolitan Opera National Council Auditions. Last season the baritone made company debuts with San Francisco Opera, The Dallas Opera, Opera Memphis, and Opera Carolina, as well as his concert debut with Marin Alsop conducting the Baltimore Symphony Orchestra. This season he debuts with Opera Hong Kong (Amonasro/ Aida), Portland Opera (Monterone/Rigoletto) and at Lincoln Center (Beethoven’s Symphony No. 9 with the National Chorale). Smith has previously appeared with the major companies of St. Louis, Cincinnati, Houston, and Toledo. Concert highlights include appearances with the Houston Symphony Orchestra, the Atlanta Symphony Orchestra, and the Tchaikovsky Symphony Orchestra at Tchaikovsky Hall in Moscow. A recent recipient of both the Sara Tucker Study Grant and a Sullivan Foundation Career Grant, Smith is an alumnus of the University of Kentucky and the Opera Theatre of Saint Louis and Wolf Trap young-artist programs.