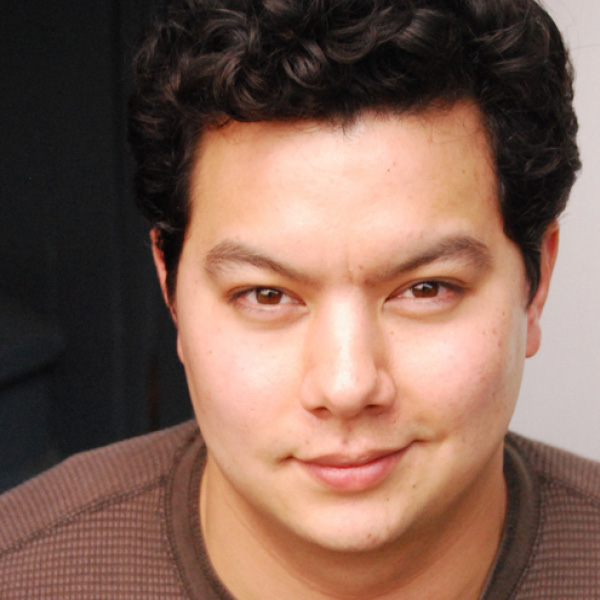 Peter Siple, a native of Warrenville, Illinois, has been performing since the age of six, and by fourteen was performing in community theater. An alumnus of North Central College in Naperville (where he studied theater and music performance), he has gone on to perform with many of Chicago’s most prominent companies, including Chicago Shakespeare Theater, Paramount Theatre, Marriott Theatre, Writers’ Theatre, TimeLine, Victory Gardens, Porchlight, Next Theater, Red Tape Theatre, First Folio Theater, Fox Valley Repertory, and Cardinal Stage Company. He has also worked with Disney Cruise Line, and his voiceovers have been heard in numerous commercials on TV, Radio, and new media.