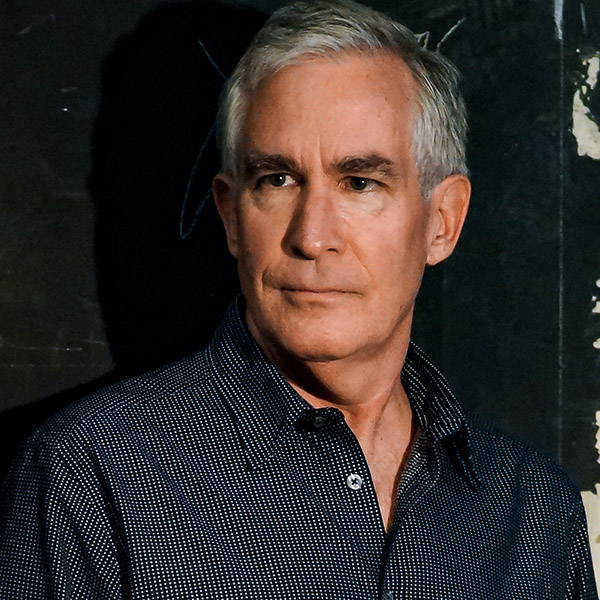 In his thirty years as an associate director at the Metropolitan Opera, Peter McClintock has served as stage director there for more than 70 productions, including works of Mozart, Gounod, Bizet, Saint-Saëns, Wagner, Verdi, Giordano, Mussorgsky, Tchaikovsky, and Schönberg. In 2007, he assisted Patrice Chéreau with his production of Janáček’s From the House of the Dead, which premiered at the Theater an der Wien and was then restaged in Amsterdam, the Aix-en-Provence Festival, La Scala, the Berlin State Opera, and the Met. In 2013, he assisted Chéreau again, this time for Elektra at Aix. He oversaw subsequent revivals of that production at La Scala, the Met, and the Finnish National Opera, as well as in Berlin and Barcelona. McClintock has also worked at the National Center of Performing Arts in Beijing, the Mariinsky Theatre in Saint Petersburg, the Washington National Opera, Houston Grand Opera, and the Vancouver Opera. He studied at UCLA and began his career at San Francisco Opera.