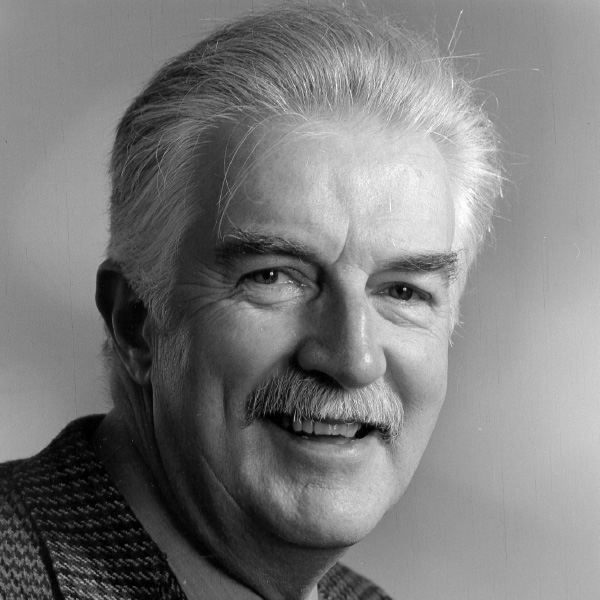 The distinguished British designer (1926-2010), whose Puritani costumes were seen at Lyric in the company’s previous revival of Bellini’s opera (1991|92 season), created costumes for some of the stage’s most celebrated luminaries. For many years Hall was resident costume designer for The Dallas Opera, where he debuted in 1962 with The Barber of Seville and subsequently designed more than 70 productions, on occasion creating scenery as well. He also designed costumes for The Metropolitan Opera and other major American companies, as well as Covent Garden, the Vienna State Opera, La Scala, the Mariinsky Theatre, and Opera Australia. Hall debuted in opera at Italy’s Spoleto Festival in 1961. He also designed for the theater, including productions for London’s National Theatre and the Royal Shakespeare Company.