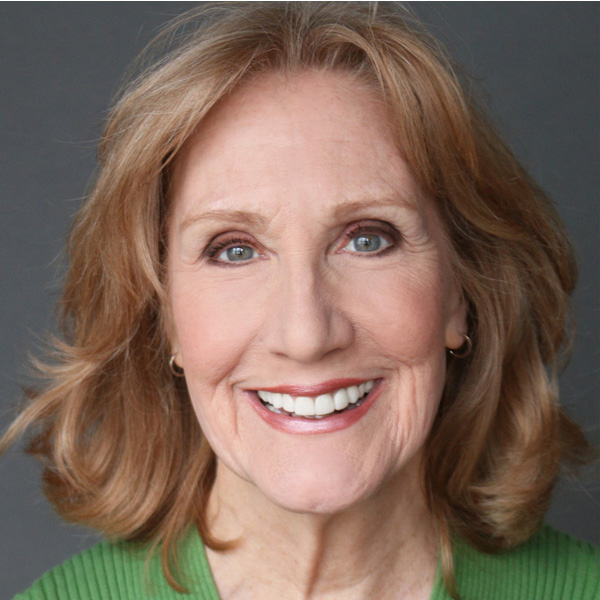 Peggy Roeder has worked extensively at Steppenwolf Theatre, Goodman Theatre, Asolo Repertory Theatre, The Muny (St. Louis), Chicago Shakespeare Theater, About Face, and Peninsula Players. Her work has earned her four Jeff Awards. Roeder can be seen in the films Groundhog Day, Road to Perdition, Stranger Than Fiction, In Memoriam, and Were the World Mine, and her television appearances include Law & Order, Star Trek: Deep Space Nine, and Chicago Justice.