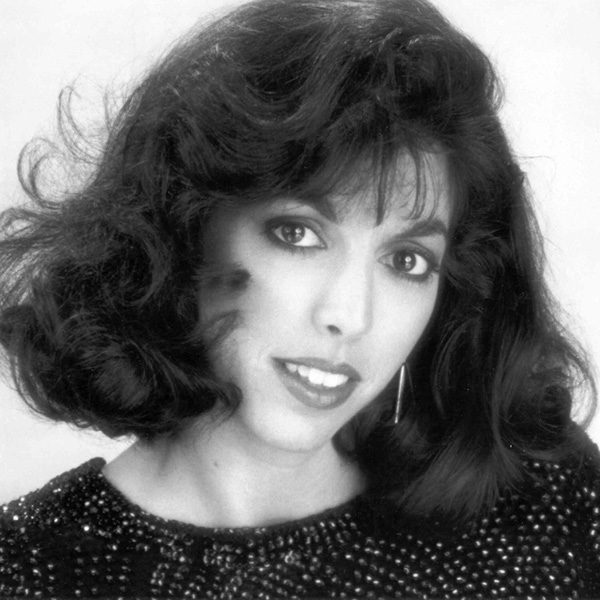 Peggy Hickey has worked at various opera companies, including those of Los Angeles, San Francisco, Houston, Seattle, and Toronto, as well as the Hong Kong Arts Festival and Savonlinna Opera Festival. Among Hickey’s New York credits are A Gentleman’s Guide to Love and Murder (Broadway), My Fair Lady (Lincoln Center), The Most Happy Fella (New York City Opera), and most recently directing and choreographing Hansel and Gretel (Little Orchestra Society at Lincoln Center). She is closely associated with the Goodspeed Opera House, where she has earned two Connecticut Critics Circle Awards. Her work has also been seen at Papermill Playhouse, Music Theater Wichita, and Sacramento Music Circus. Winner of the MTV Movie Award for Best Choreography, Hickey has worked extensively in film and television, including The Brady Bunch Movie, 90201, Samantha Who?, General Hospital, and Passions. Hickey received her third Connecticut Critics Circle Award last season for her work on Kiss Me, Kate at Hartford Stage, where she is currently working on the Broadway-bound musical Anastasia.