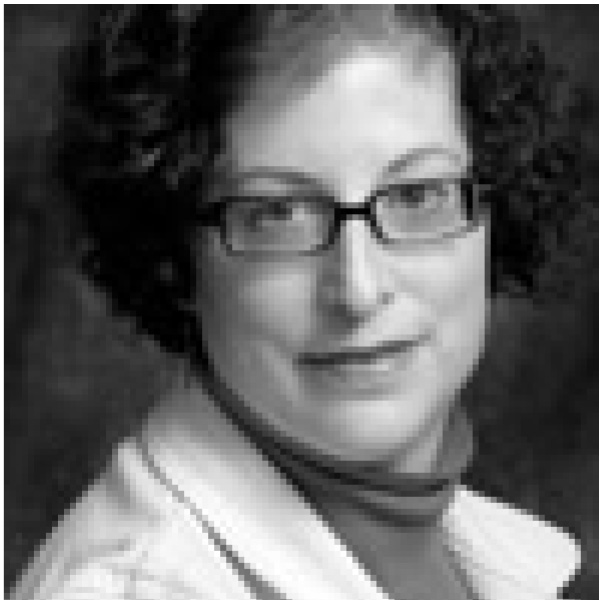 The American director has recently staged two operas of Wagner, Die Meistersinger von Nürnberg at the Metropolitan Opera and The Flying Dutchman at Milwaukee’s Florentine Opera. Suozzi’s notable new productions at Skylight Opera Theatre include Romeo and Juliet, Copland’s The Tender Land (filmed for PBS), The Threepenny Opera, Britten’s The Turn of the Screw, and Lucia di Lammermoor. Other recent successes include a new production of Britten’s The Rape of Lucretia for the Toledo Opera. Suozzi has also worked at Cincinnati Opera (Romeo and Juliet), Toronto’s Canadian Opera Company (Luisa Miller, The Bartered Bride – Dora Mavor Moore Award nomination for Best Director), Tulsa Opera (The Magic Flute), and Connecticut Grand Opera (The Threepenny Opera). She has been an assistant director with both the San Francisco Opera and the Met, where she has also worked with the Lindemann Young Artist Program and coached singers for the company’s National Council Auditions. In addition, she has served as acting coach at Tanglewood. Among her theater directing credits are Harold Pinter’s The Caretaker, Nicky Silver’s The Food Chain, and several Shakespeare plays, among them Macbeth and Twelfth Night.