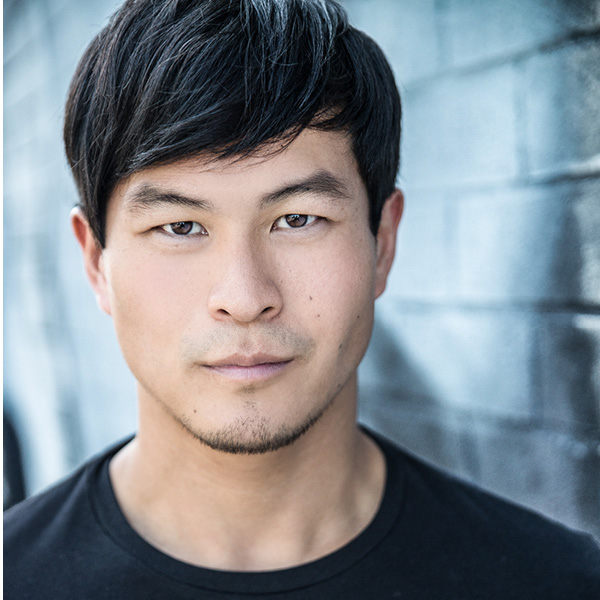 Paul Heesang Miller has appeared on Broadway in the recent revival of Miss Saigon, The King and I at Lincoln Center Theater (performed Lun Tha), and as Eddie/Mamma Mia! at the Winter Garden and Broadhurst theaters. Regionally he was in the premiere of Soft Power with Center Theatre Group at the Ahmanson Theater (Los Angeles) and the Curran Theater (San Francisco). Other regional credits include Walnut Street, North Shore Music Theater, Kansas City Starlight, Pittsburgh Civic Light Opera, Four Seasons Theatre in Toronto, Music Theatre of Wichita and The Weston Playhouse and St. Michael's Playhouse, both in Vermont.