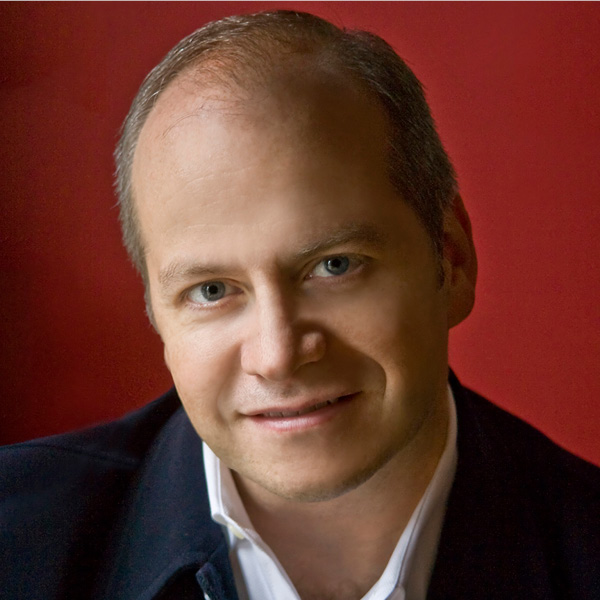 The American conductor is artistic and music director of Houston Grand Opera, where he has led more than 60 works. His 2018/19 season at HGO includes The Flying Dutchman, Daniel Catán’s Florencia en el Amazonas, and the world premiere of Tarik O’Regan and John Caird’s The Phoenix. Other highlights include conducting the company’s first Ring cycle; collaborating on the world premieres of André Previn’s Brief Encounter, Christopher Theofanidis’s The Refuge, Jake Heggie’s It’s a Wonderful Life, The End of the Affair, and Three Decembers, Carlisle Floyd’s Cold Sassy Tree and Prince of Players, and Tod Machover’s Resurrection; leading the American premiere of Weinberg’s The Passenger, both at HGO and on tour to the Lincoln Center Festival; and nurturing the careers of many major artists, among them Joyce DiDonato, Christine Goerke, Ana María Martínez, Ryan McKinny, and Albina Shagimuratova. Summers has a long association with San Francisco Opera and was honored in 2015 with the San Francisco Opera Medal. His work at SFO includes conducting Jake Heggie’s Moby Dick, recorded and telecast on PBS’s Great Performances. Last summer he conducted La favorite at Barcelona’s Gran Teatre del Liceu, and he returned to SFO during the 2018 holiday season for Jake Heggie’s It’s a Wonderful Life.