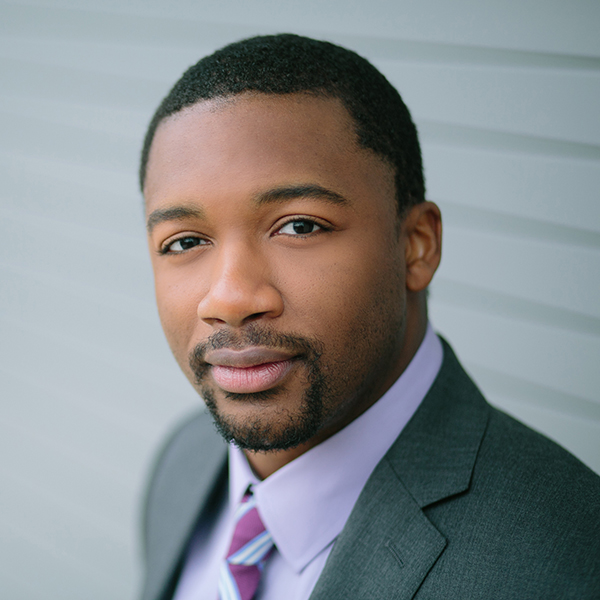 In the 2021/22 season, the baritone makes his debut at Seattle Opera as the Count in Le nozze di Figaro. At the Metropolitan Opera, he appeared as the Foreman/Adult James in Fire Shut Up in My Bones, and as Jim in Porgy and Bess. He sang Jake in Porgy and Bess with the NDR Elbphilharmonie Orchestra, on tour at both the Lucerne Festival and the Schleswig-Holstein Musik Festival, with conductor Alan Gilbert. In the 2020/21 season, Garrett made his house debut at Theater an der Wien as Crown in Porgy and Bess, made his role debut as the title role in Don Giovanni at Dayton Opera, and sang Escamillo in Carmen at Opera Orlando. He has appeared at Houston Grand Opera (Ríolobo/Florencia en el Amazonas), Washington National Opera (Lieutenant Gordon/Silent Night) and the Bayerische Staatsoper (Larkens/La fanciulla del West).