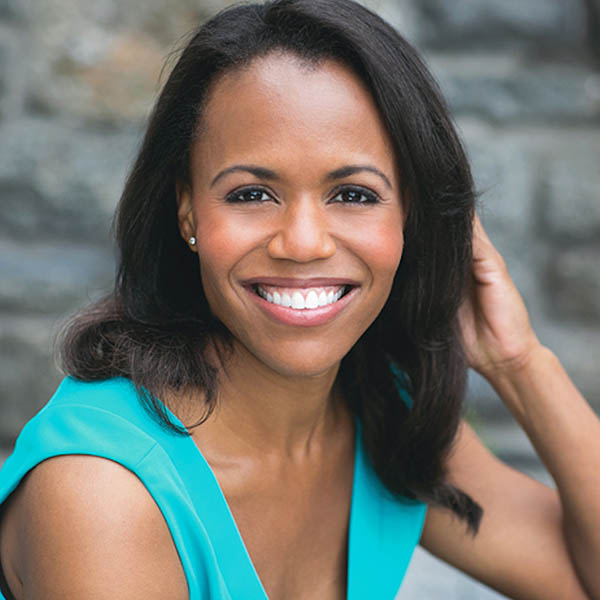 Nikki Renée Daniels recently portrayed Angelica Schuyler in Hamilton at the CIBC Theater in Chicago. On Broadway she has appeared in Company (Jenny), The Book of Mormon (Nabulungi), The Gershwins' Porgy and Bess (Clara), Les Misérables (Fantine), Anything Goes, Promises, Promises, Aida, Nine, Little Shop of Horrors, Lestat, and The Look of Love. Daniels made her New York City Opera debut as Clara in Porgy and Bess. Other New York credits include Martha Jefferson in 1776 at City Center Encores, Rose Lennox in The Secret Garden at David Geffen Hall, and Tracy in the Radio City Christmas Spectacular. Her television credits include Chappelle's Show, Madam Secretary, and The Sound of Music: Live. Daniels has performed as a soloist at Carnegie Hall and with numerous symphony orchestras across the country and in Canada.