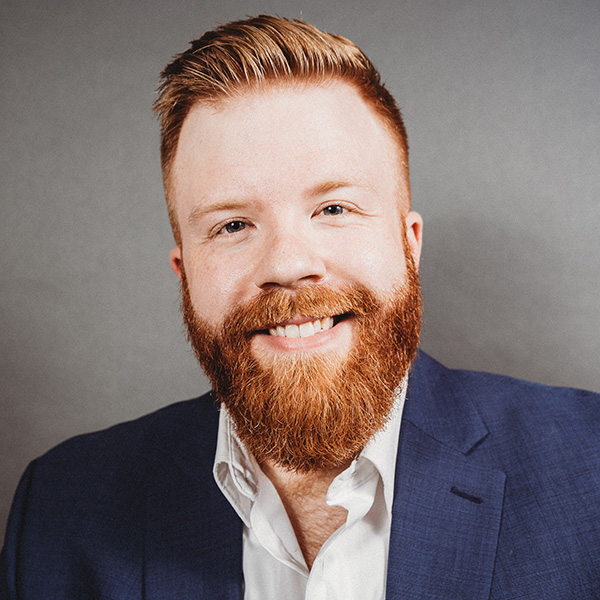 Baritone Nicholas Ward has been hailed as a performer of “effortless voice and agile presence” (Houston Press). He has performed in opera across the country with the Lyric Opera of Chicago, Chicago Opera Theater, Florida Grand Opera, Union Avenue Opera, Opera Fayetteville, Opera in the Heights, Central City Opera, and many more. Recent concert and recital highlights include Chicago’s LYNX Project, CCPA’s PianoFest, Opera Birmingham’s Catch a Rising Star series, and with the Saugatuck Center for the Arts. He is a three-time Regional Finalist of the Metropolitan Opera National Council Auditions, and an award winner from the Opera Birmingham Competition, the Opera Guild of Dayton Competition, and FAVA’s Grand Concours de Chant. He received his degrees from the University of Michigan and the University of Cincinnati-CCM. He grew up in Pontiac, Michigan, and currently resides in Chicago.