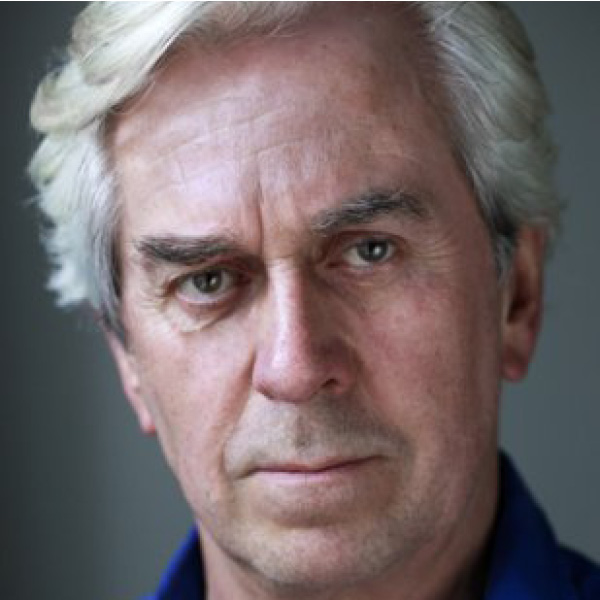 Nicholas Le Prevost was nominated for a 2002 Olivier Award for his performance in My Fair Lady at the Royal National Theatre and Theatre Royal Drury Lane as well as in 1992 for George Feydeau’s An Absolute Turkey (for which he won the Clarence Derwent Award). Recent successes include a critically acclaimed production of Roland Schimmelpfennig’s Winter Solstice and two Sheridan plays (Love for Love, Royal Shakespeare Company and The Rivals, Arcola Theatre). Other major achievements range stylistically from Much Ado About Nothing (Royal Shakespeare Company), Man and Superman (Royal National Theatre), Tom Stoppard’s The Real Inspector Hound, and Richard Brinsley Sheridan’s The Critic (both at the Minerva Theatre, Chichester) to most recently Alan Ayckbourn’s How the Other Half Loves (London’s Theatre Royal Haymarket). Since 2003, Le Prevost has portrayed Georges Simenon’s fictional detective Jules Maigret for BBC Radio. He is the founder of The Wrestling School, a theater company that explores the relationship between language, performer, and audience through the work of Howard Barker.