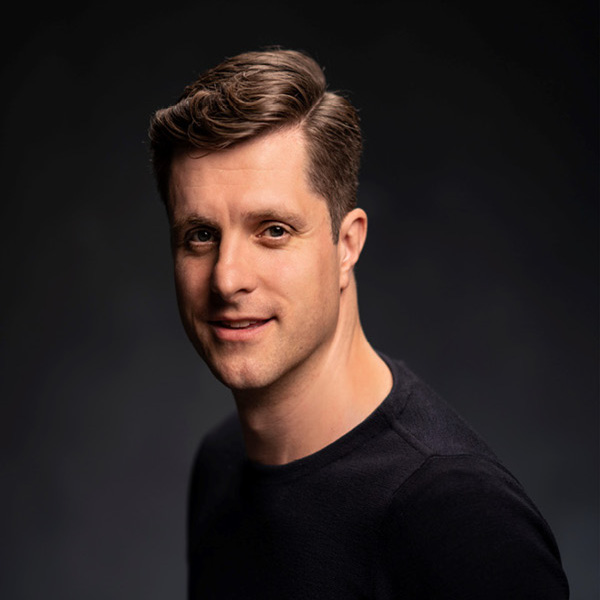 The British lighting designer is a multiple Tony and Olivier Award winner. His work can currently be seen in Harry Potter and the Cursed Child (London, New York, Melbourne), Company (London), Cinderella (Matthew Bourne’s New Adventures at the Ahmanson Theatre, Los Angeles), and Ink (New York). Recent shows include Travesties (Menier Chocolate Factory, Broadway), Hughie (Broadway), The Lieutenant of Inishmore, Red, Labour of Love, Ink, The Goat, Photograph 51, and Shakespeare in Love (all in the West End), and Woyzeck (Old Vic). He was nominated for Best Lighting Design in the 2009 Laurence Olivier Awards for Piaf and No Man’s Land. Further awards and nominations include Best Musical Theatre Lighting Design Award at the 2008 Knight of Illumination Awards for Parade at the Donmar Warehouse, and Best Lighting Design Nomination at the 2007 Laurence Olivier Awards for Thérèse Raquin at the National Theatre.