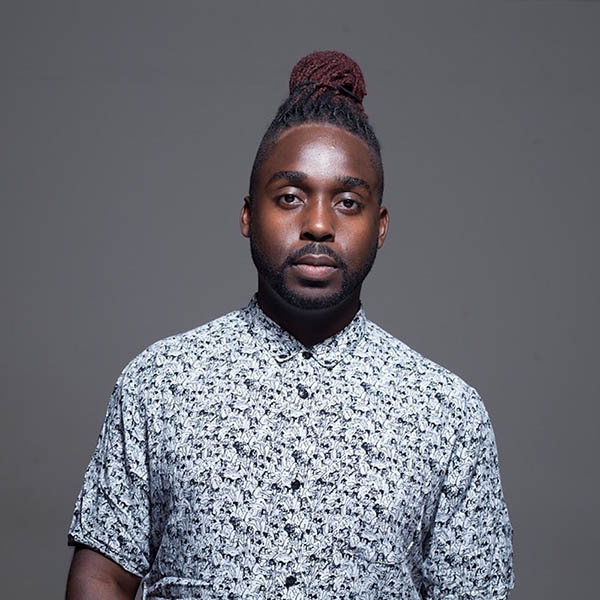 Mykal Kilgore has appeared in Motown the Musical and Hair on Broadway, as well as The Book of Mormon in its first national tour. He has also been seen on NBC’s recent live telecasts of Jesus Christ Superstar and The Wiz, and in the 2016 feature film Collateral Beauty. As a member of Postmodern Jukebox, Kilgore has performed with the popular music collective in venues around the world. A singer/songwriter, he has played to many sold-out venues, including the world-famous Apollo’s Music Café and the historic Joe’s Pub.