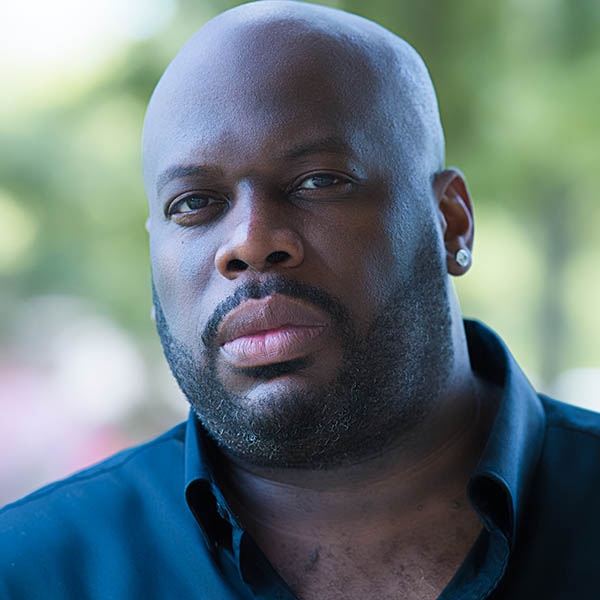 The internationally celebrated bass appears regularly at the Metropolitan Opera, where he is a graduate of the Lindemann Young Artist Program. He has been featured at the Met as Sarastro/The Magic Flute, Il trovatore, the King/Aida, and in Nabucco, Tannhäuser, Les Troyens and Salome (the latter two in new productions).

Robinson appears at The Dallas Opera during the 2021/22 season as Nourabad/The Pearl Fishers. He has made an indelible impression at many other major companies, from Michigan Opera Theater (Twilight: Gods earlier this season), San Francisco Opera, Lyric Opera of Chicago, Seattle Opera, LA Opera, and Opera Theatre of Saint Louis to La Scala, the Vienna Volksoper, Opera Australia, and the Aix-en-Provence Festival.

The bass is also a much-acclaimed concert artist, having appeared with every major American orchestra and music festival. Robinson's solo album, Going Home, was released to great acclaim on the Decca label. He also appears on DVD as Joe/Show Boat (San Francisco Opera) and in Salome (Met) and Mozart's Zaide (Aix-en-Provence). This season Robinson debuts with the City of Birmingham Symphony (U.K.) in Mahler's Symphony No. 8. The Atlanta native was recently named Artistic Advisor of Cincinnati Opera.