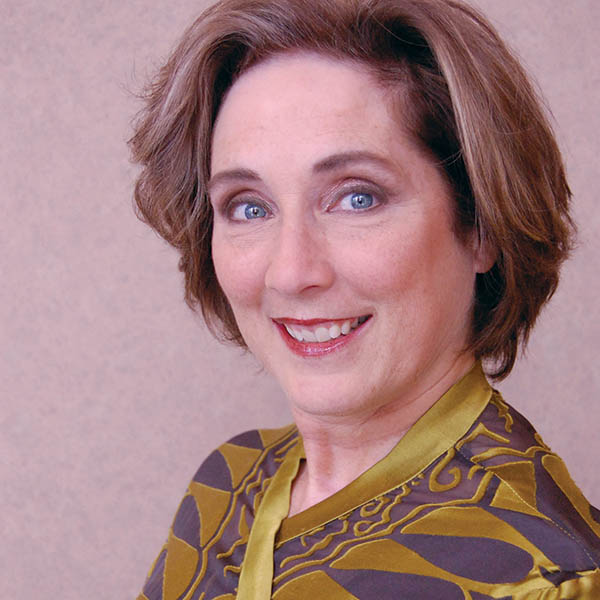 The American costume designer’s work on Don Quichotte has been seen at Seattle Opera (2011) and San Diego Opera (2014). She has served as assistant designer for a wide repertoire during an association of more than 20 years with San Diego Opera and has designed for other important companies, including Fort Worth Opera (world premiere of Pasatieri’s Frau Margot), The Santa Fe Opera (La fanciulla del West), and Seagle Music Colony (Così fan tutte, Mark Adamo’s Little Women). In addition to opera, West has designed costumes for large-scale musical theater productions such as The Phantom of the Opera, Les Misérables, Jelly’s Last Jam, Cats, Starlight Express, and Black and Blue. She also has an extensive film history, having worked on set for numerous major releases, among them Seabiscuit, The Legend of Bagger Vance, The Thomas Crown Affair, For the Love of the Game, Die Hard with a Vengeance, Mighty Aphrodite, and Fried Green Tomatoes. West has also worked for the Alvin Ailey Dance Company on international tours, for the fashion industry, on commercials, and for the television industry. She earned bachelor’s and master’s degrees from the University of North Carolina at Chapel Hill.