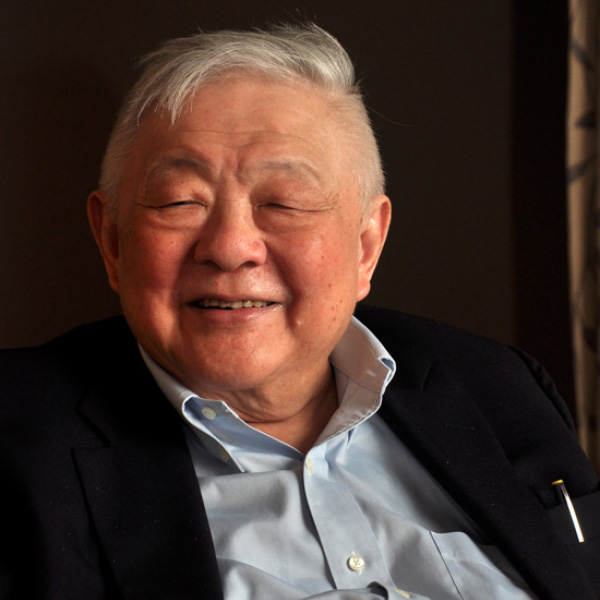 The celebrated Chinese-American designer first worked on Broadway as a second assistant set designer to Jo Mielziner on The Most Happy Fella (1956). Lee's first Broadway play as scenic designer was The Moon Besieged (1962). He subsequently designed sets for more than 20 Broadway shows, including Mother Courage and Her Children, King Lear, The Glass Menagerie, The Shadow Box, and For Colored Girls Who Have Considered Suicide When the Rainbow Is Enuf. He holds a Tony Award for best scenic design (for K2, 1983), a Drama Desk Award, and a Helen Hayes Award. Lee’s work in opera includes eight productions for The Metropolitan Opera and 13 for New York City Opera. He has designed for ballet companies and major regional theaters such as Arena Stage, the Mark Taper Forum, and the Guthrie. For many years he was closely associated with The Public Theater (more than 30 productions). Since 1969, Lee has taught at the Yale School of Drama. He was awarded the National Medal of Arts in 2002.