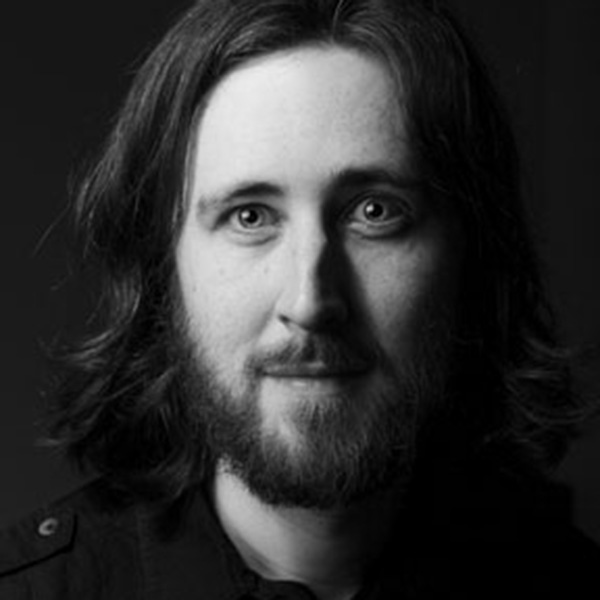 Mike Przygoda, a composer and multi-instrumentalist, worked with Chicago Voices last season. This summer he also was a teaching artist for the Chicago Voices Student Songwriting Workshop, working with high-schoolers to write and record their own songs. Other recent theatrical adventures include Another Word for Beauty, The Matchmaker, and Sarita at the Goodman Theatre. As a composer he has written an opera, several musicals, chamber works, scores for film/theater/dance, Big Band jazz songs, and arrangements for other people’s songs. By day, Przygoda is a teacher and accompanist for the dance department at The Chicago High School for the Arts. By night he works as a producer and as a session musician on recordings for a variety of bands from Chicago. Later this year his band, The Przymatics, are releasing their debut album.