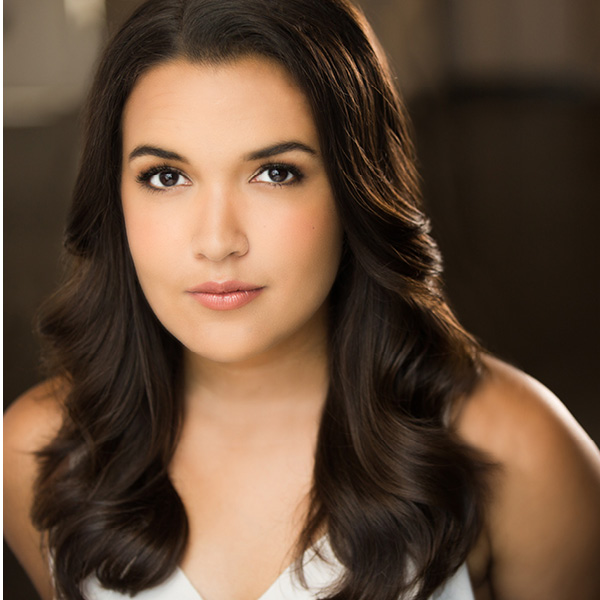 Mikaela Bennett is a graduate of the Juilliard School and is celebrated as a singer and actress for her work on stage and in the concert hall. In 2019 she was honored with a Lincoln Center Award for Emerging Artists. On stage, she made her professional debut starring as Penelope/The Golden Apple at City Center Encores! She originated the role of Norma/Renascence in Dick Scanlan and Carmel Dean’s new musical in New York City, and at the Prototype Festival she originated the title role/Acquanetta in a new opera composed by Michael Gordon. In the concert hall she has made her debuts with some of the world’s leading orchestras, including the John Wilson Orchestra (as Maria/West Side Story, concert performance at the BBC Proms), the New York Philharmonic under Leonard Slatkin, the Philadelphia Orchestra under Yannick Nézet-Séguin, and both the San Francisco Symphony Orchestra and Los Angeles Philharmonic under Michael Tilson Thomas. She has also appeared as a soloist at the Kennedy Center and Carnegie Hall.