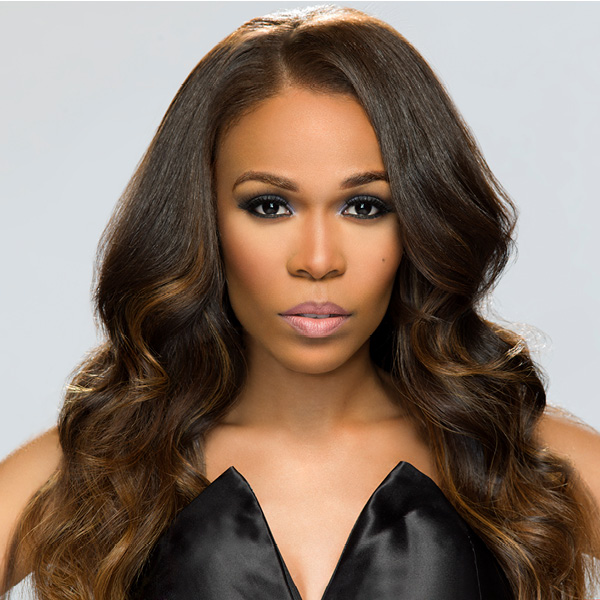 The Rockford native, who became a top pop music star as part of the iconic group Destiny’s Child, is enjoying great successes as a solo artist. She sang gospel music for much of her early life and, after appearing as a backup singer for R&B artist Monica in 1999, she joined Destiny’s Child the following year, winning numerous awards, including a Grammy for Survivor in 2002. Since her time with Destiny’s Child, Williams has released several solo albums, beginning with Heart to Yours, the best-selling gospel release of 2002. That year, Billboard named her the fifth Top Gospel Artist of the year and she received a MOBO Award for “Best Gospel Act” while also garnering three Grammy nominations. Subsequent albums include Do You Know (2004), Unexpected (2008), and Journey to Freedom (2014). Williams debuted on Broadway in 2003 in the title role/Aida: The Musical (a role reprised last year at the Muny in St. Louis). In addition, she has appeared in other stage productions as Shug Avery/The Color Purple and Sandra Isadore/Fela! (about the life of Nigerian musician and activist Fela Anikulapo Kuti). Williams returned to Broadway in 2010 to star as Roxie Hart/Chicago.