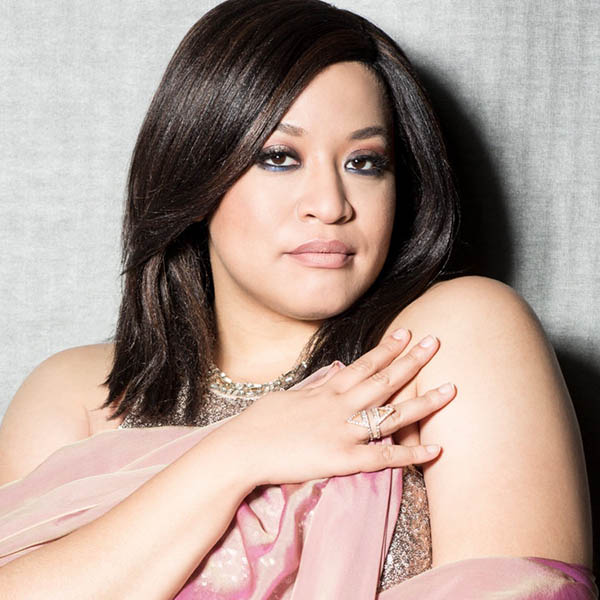 The American soprano, a 2018 graduate of the Lindemann Young Artist Development Program, is beginning to garner great acclaim as one of today’s most promising Verdi sopranos. Last season she debuted with the Vienna State Opera as Leonora/Il trovatore (role debut), with San Francisco Opera as Elvira/Ernani (virtual performance, role debut), with San Diego Opera in the title role/Aida, while also returning to the Metropolitan Opera for their New Year’s Eve Gala as Liù/Turandot (Act Two). She also appeared in solo recital at the Kennedy Center and performed Samuel Barber’s “Knoxville, Summer of 1915” with the New World Symphony. Future projects include a debut at the Royal Opera House, Covent Garden, and a return to the Met, both in leading roles. Other notable debuts have included Oper Frankfurt (La forza del destino, new production), the Opéra National de Lorraine and Theater Erfurt (both in Aida), and the Deutsche Oper Berlin (Verdi Requiem, staged performance).