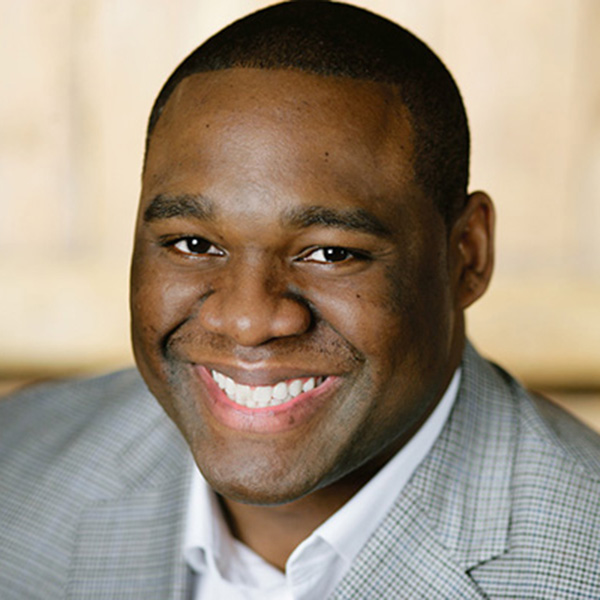 The Texan-born bass-baritone finds the character “smarter than Giovanni thinks – he obviously knows what’s going on. He’s normally portrayed as a hothead the entire time, but it’s more interesting if the hurt is as evident as the anger. He’s not going to completely blow his lid – he has to show Giovanni respect, due to his higher class.” Sumuel has made a strong impression as Mozart’s Figaro (Central City, Dayton). Previous highlights have included his San Francisco Opera debut as Tom/Christopher Theofanidis’s Heart of a Soldier (world premiere) and his European debut at Glyndebourne as Schaunard/La bohème (“We explored the characters in a completely different setting than most people are accustomed to – I entered in Act Four in a jean jacket over a print T-shirt, camouflage shorts, blue Puma sneakers, and gold headphones”). Sumuel has participated in the Wolf Trap and Merola young-artist programs, singing Il turco in Italia (title role), A Midsummer Night’s Dream, and Le donne curiose. His association with Houston Grand Opera includes two years with the Studio and more than ten mainstage roles: “HGO believes you can determine the strength of a company by even the smallest of roles – I took a lot of pride in being Sciarrone in Tosca and Narumov in The Queen of Spades.” He appeared at HGO most recently as Frank/Die Fledermaus last season. Sumuel has performed widely with American orchestras, including those of Houston, Baltimore, and San Francisco. His competition accolades include the 2012 Metropolitan Opera National Council Grand Finals and first prize in the 2009 Dallas Opera Guild Vocal Competition. He holds degrees from Columbus State University and Rice University.