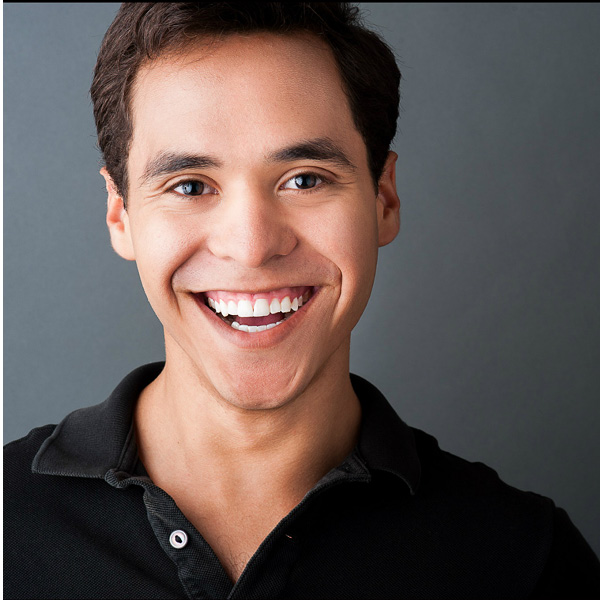 Michael J. Rios has been seen in national tours as Henry/Newsies, Pouncival/Cats, and in the ensembles of Hello, Dolly! (50th anniversary tour) and The Wizard of Oz. In Cats he played Pouncival in a Canadian and Latin American tour with Ocesca Teatro and Mistoffelees in Royal Caribbean Cruise Lines’ production. He also played Henry/Newsies in the Disney Theatricals film and Brad/Hairspray at Florida’s Maltz Jupiter Theater. He has also been seen in Peter Pan at Vermont’s Northern Stage and Fiddler on the Roof at Syracuse Stage. Rios is an alumnus of Syracuse University.