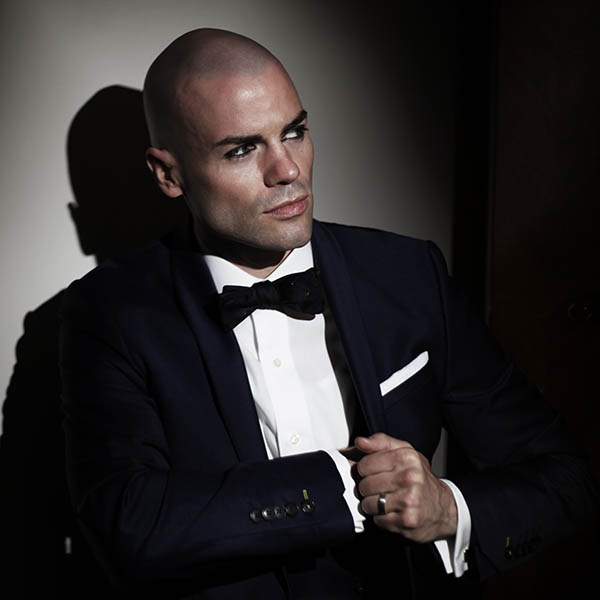 Michael Cunio gained national attention for his performance of Etta James’s classic “At Last” in the PBS concert special “Under the Streetlamp Live!” With Under the Streetlamp Cunio filmed two nationally televised PBS specials, released three albums, and toured worldwide. In 2015 his solo album Back Alley Soul, a tribute to the classic soul 45’s of the late ’60s & ’70s debuted at #6 on iTunes R&B/Soul charts. He comes to Lyric directly from the European tour of Scott Bradlee’s Postmodern Jukebox where he was MC and a featured soloist. Highlights of his stage roles include Corny Collins/Hairspray (Broadway) and Tommy DeVito/Jersey Boys (Chicago). Cunio is an Ovation Award winner for Reefer Madness (world premiere). Regionally, he has starred at American Repertory Theatre, Arkansas Rep, North Shore Music Theatre, and The Kennedy Center.