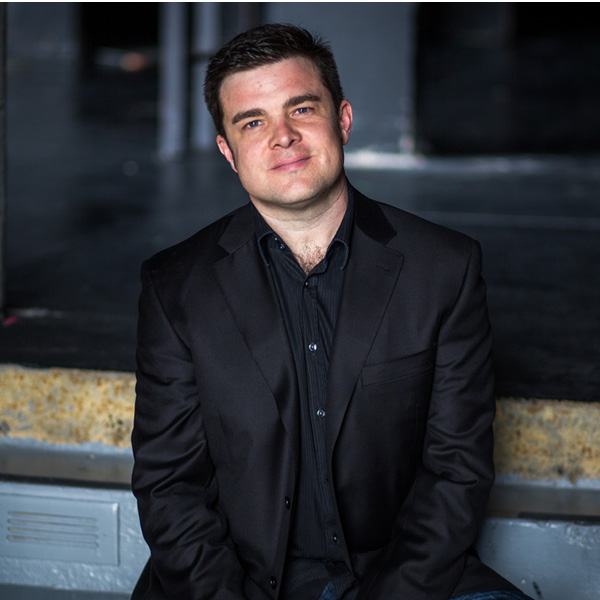 The American conductor is equally at home in the symphonic and opera worlds, and is focused on making the audience experience entertaining, enlightening, and enriching. Christie was featured in Opera News in August 2012 as one of 25 people expected to “break out and become major forces in the field in the coming decade.” At The Minnesota Opera, Christie led 24 productions over eight years, six seasons as its first-ever music director (2012 to 2018). Recent world-premiere performances include An American Soldier by Huang Ruo with Opera Theatre of Saint Louis in 2018 and The (R)evolution of Steve Jobs by Mason Bates with The Santa Fe Opera in 2017. Christie has served as music director of the Phoenix Symphony, Brooklyn Philharmonic, the Colorado Music Festival, and as chief conductor of the Queensland Orchestra in Australia, as well as making guest appearances around the world. He first came to international attention in 1995 when he was awarded a special prize for “Outstanding Potential” at the First International Sibelius Conductors’ Competition in Helsinki. Following the competition, he was invited to become an apprentice conductor with the Chicago Symphony Orchestra where he subsequently worked with Daniel Barenboim, as well as at the Berlin State Opera during the 1996/97 season.