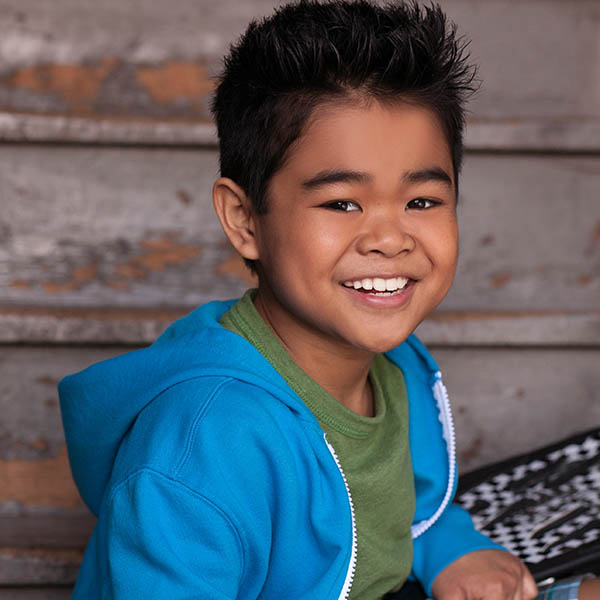 Matthew Uzarraga was most recently seen as Schwartz/A Christmas Story the Musical at Paramount Theatre. Other Chicago area credits include Prince Chulalongkorn (Marriott Theatre), Flounder/Disney’s The Little Mermaid, and Young Shrek and Baby Bear/Shrek the Musical (Chicago Shakespeare Theater), Gavroche/Les Misérables and Workhouse Boy and Fagin’s Gang/Oliver! (Drury Lane Oakbrook), and Children’s Chorus/Joseph and the Amazing Technicolor Dreamcoat (Paramount Theatre). Commercial and industrial credits include Accenture, Toys R Us, Shout, Incredible Islands, and Cap Gun Collective. Matthew has been heard in voiceovers for Toys R Us and Dish Network, and he will soon be seen in the animated short film Moose.