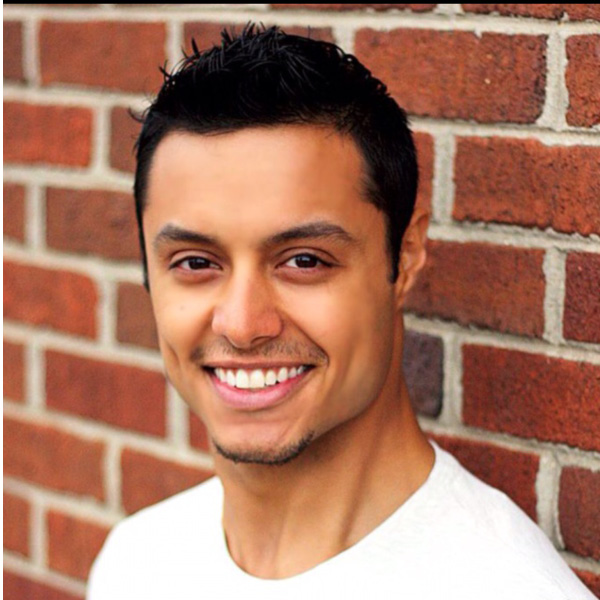 Mark Deller reprises a role previously performed at the Guthrie Theatre. He appeared as both Inca and Bernardo in Troika Entertainment’s national West Side Story tour, and was part of the Shark ensemble for the developmental lab of director Ivo van Hove’s and choreographer Anne Teresa de Keersmaeker’s upcoming Broadway production. Deler has also been seen as Goodspeed Musicals (Joe/Oklahoma!) and Lubbock Musicals (Macavity and Admetus/Cats). He trained at the University of Illinois UrbanaChampaign, where he earned a B. F. A. in dance. He continues to train in New York with choreographer Max Stone.