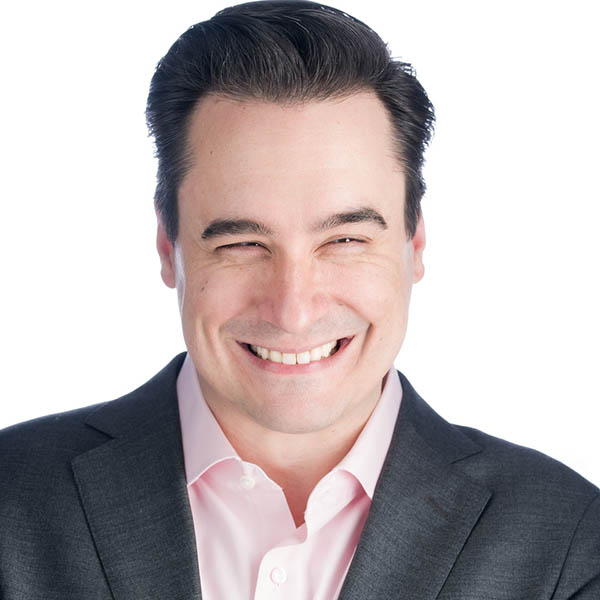 Marcus DeLoach has been featured in world premieres of major works by Missy Mazzoli, Lee Hoiby, Deborah Drattell, and Paul Schoenfield. The baritone has sung many principal roles with New York City Opera and has also been heard at the Bard Summerscape Festival, the PROTOTYPE Festival, American Opera Projects, On Site Opera, and the major companies of Seattle, Philadelphia, Cincinnati, Boston, and St. Louis, among many others. In concert he has performed with such leading orchestras as the New York Philharmonic, the London Symphony Orchestra, and the Munich Philharmonic. DeLoach first attracted attention abroad as winner of London’s inaugural Wigmore Hall International Song Competition. He later returned to Europe for debuts at the Teatro Comunale di Bolzano (Jean-Philippe Boesmans’ Julie) and at Opera Ireland in Dublin (Jake Heggie’s Dead Man Walking). This season he will be heard in the Brahms Requiem (Artists Series Concerts of Sarasota), Messiah (Tucson Symphony), and Bernstein’s Trouble in Tahiti/ Arias and Barcarolles (Boston Lyric Opera).