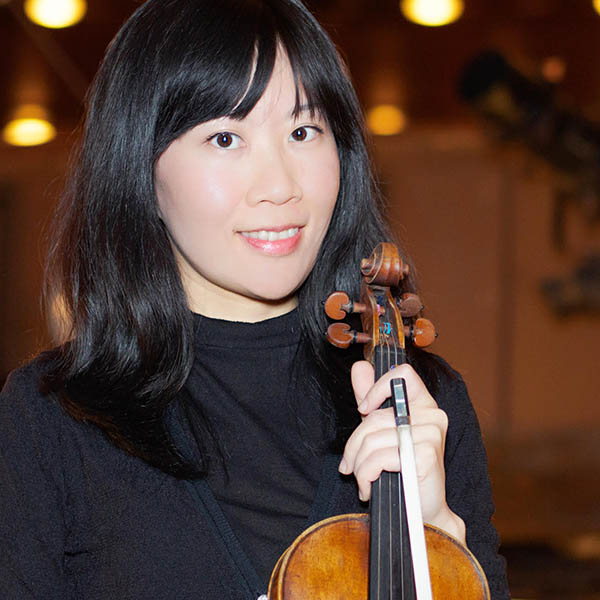 Violinist Yin Shen joined the Lyric Opera Orchestra in 2007. She came to the LOC from the Detroit Symphony Orchestra, where she was a member of the second violin section. A native of China, Shen began playing violin at the age of five. Her first teacher was her father. At 10, she entered the Shanghai Conservatory of Music, where she studied for 13 years under Jin Tian, Feifei Wu, and Lina Yu. Yin Shen came to the United States to continue her violin study at Roosevelt University in Chicago where she was a student of Robert Chen, Shmuel Ashkenasi.

“The reason I love performing grand opera is that we are able to bring the music and masterpieces onstage to life.”