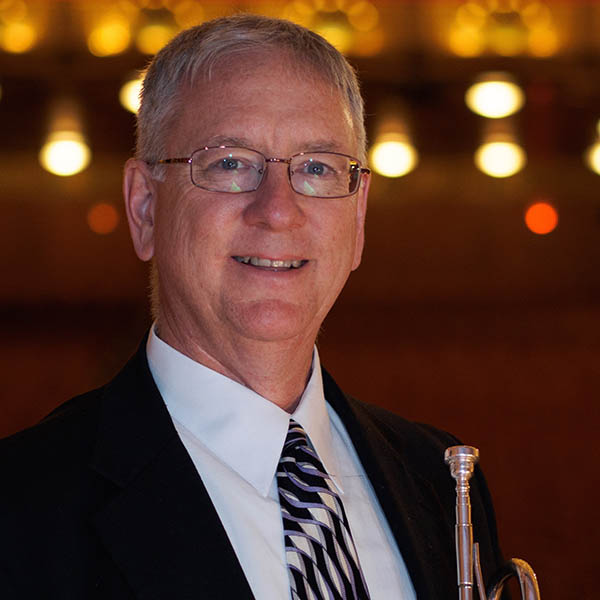 Bill Denton is Principal Trumpet with the Lyric Opera of Chicago. He is a member of the trumpet faculty at Depaul University and has presented performances and masterclasses at Northwestern, Roosevelt, and Northern Illinois Universities. Bill frequently performs as Principal Trumpet with the Chicago Philharmonic Orchestra. He has also appeared with the Chicago Symphony Orchestra as a substitute trumpeter and with the Dempster Street Pro-Musica Chamber Ensemble. Prior to moving to Chicago, he was the 2nd/Assistant Principal Trumpet with the Alabama Symphony in Birmingham. Bill was a middle school and high school band director for five years, and has taught as an adjunct faculty member at several universities in Georgia and South Carolina.