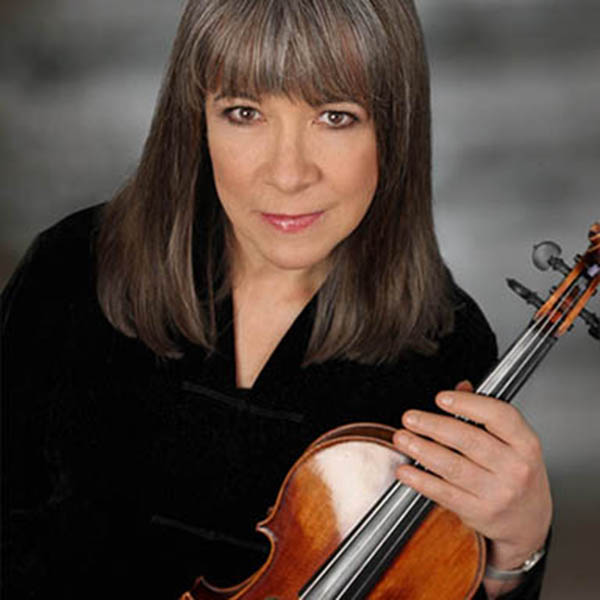 Teresa Fream has an established career as a chamber musician and orchestral musician. A graduate of Indiana University and student of the late Franco Gulli, she continued her studies with Vartan Manoogian at North Carolina School for the Arts and at Michigan State University, where she studied with Walter Verdehr. She joined the Thouvenel String Quartet in 1979, which performed extensively throughout the United States and Europe. The Thouvenel Quartet championed and recorded the string quartets of Ernst Krenek, and his Eighth Quartet, his final quartet, was composed for them. In 1980-81 they performed the complete quartets of Krenek in a series of concerts in New York City and Vienna. In 1982 Ms. Fream joined the Nashville Symphony, and eventually became Principal Second Violin. She joined the orchestra of Lyric Opera of Chicago in 1991. In addition, she is a member of Music of the Baroque, Bach Week, and Peninsula Music Festival. She lives in the Chicago suburbs with her husband, conductor Brian Groner, and their three cats. Their daughter, Andrea Groner, is pursuing a career in the non-profit sector.