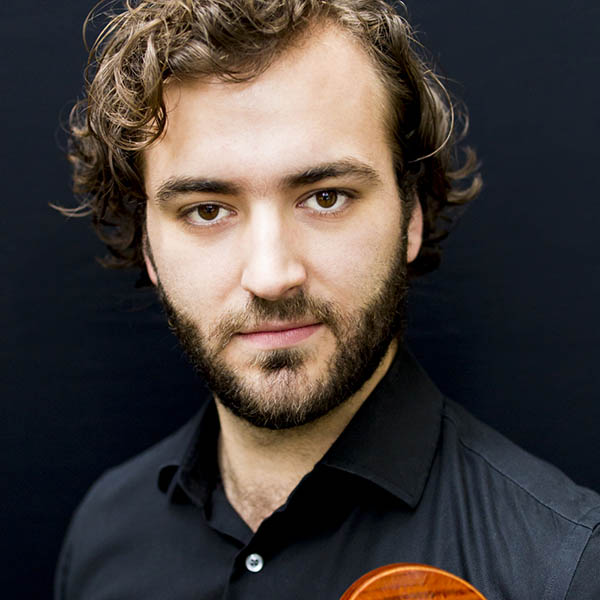 Cellist Paul Dwyer brings to life everything from early music on baroque cello to brand new works by young composers.  He has appeared as soloist and chamber musician in the US, Europe and Asia, and has performed with Menahem Pressler, Jordi Savall and artist-faculty of the Juilliard School and Aspen Music Festival.  A prize-winner of numerous competitions, Paul is also the recipient of the Javits Fellowship, Presser Award and a Fulbright Fellowship for studies with Anner Bylsma and Frances-Marie Uitti in Amsterdam.  Paul holds degrees from Oberlin Conservatory, The Juilliard School and the University of Michigan, where he was teaching assistant to Richard Aaron.  Paul is a founding member of Diderot String Quartet, ACRONYM, and The Colonials and joined Lyric Opera of Chicago as Assistant Principal cellist this fall.

Growing up in Vienna and Munich, Paul originally wanted to play the double bass, but was told he was too short.  His varied musical explorations began soon thereafter: as a teenager, he co-founded a heavy metal cello quartet and sang the role of Polyphemus in Handel’s Acis and Galatea.  In his free time, he enjoys playing soccer, biking and brewing beer.