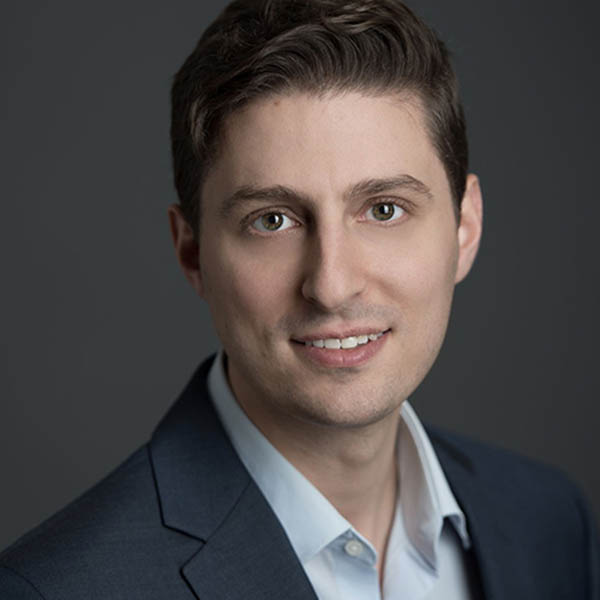 An active pianist and collaborator, Noah has played with Matthew Polenzani and with Kathryn Lewek on live TV and radio, and has performed in Alice Tully Hall, Merkin Hall, and Carnegie Hall’s Stern Auditorium. In the summer of 2016, Noah recorded with Ana Maria Martinez for Amazon’s Mozart in the Jungle. Their collaboration is featured throughout MITJ Season 3.

Noah earned his M.M. from the Mannes College of Music, studying with Cristina Stanescu. After participating in the Merola Opera Program, Noah continued his training at the San Francisco Opera’s Adler Fellowship. He holds a B.A. from Williams College in Chemistry and Music.